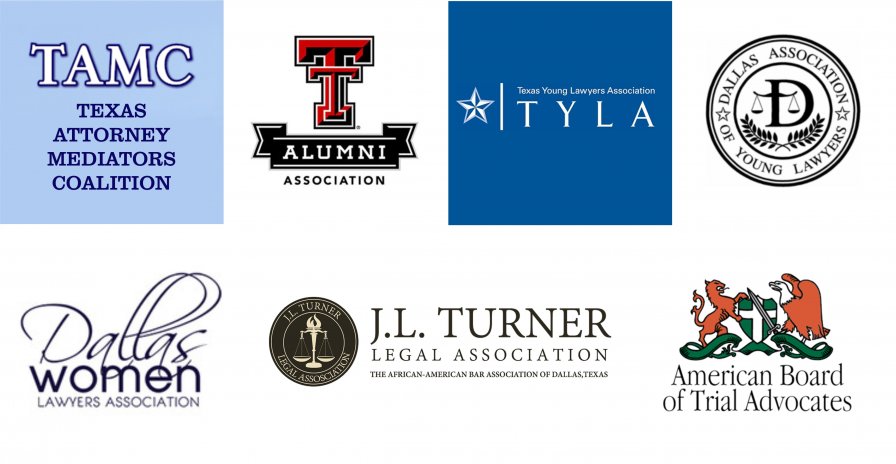 Judge Hoffman takes pride in running a fair, objective and highly-efficient court. He has consistently received among the highest approval ratings for the fifteen civil district and associate judges in the Dallas Bar Association Judicial Evaluation Polls. Judge Hoffman was named Trial Judge of the Year in 2018 by the American Board of Trial Advocates Dallas Chapter. In 2017, the Dallas Women Lawyers Association recognized me as the Outstanding Jurist of the Year. Also, in 2016, he was deeply honored to be awarded the Hon. Cleo R. Steele Committed Mentor Award by the J.L. Turner Legal Association.

Additional past awards include the Texas Attorney Mediators Coalition Outstanding Trial Judge Award, the Texas Tech Alumni Association Outstanding Service Award, the Texas Young Lawyer Association Oustanding Mentor Award and the Dallas Association of Young Lawyers Outstanding Mentor Award. Judge Hoffman has been elected four times by the 11,000 members of the Dallas Bar to the Dallas Board of Directors. He was also selected by his peers at the George Allen Courthouse to serve at the Presiding Judge of the Central Jury Room for 2009, and as the Presiding Judgeof the Civil District Judges for 2014.